A colorful gate for the Mobile Garden (Jardin Mobile). Obviously the most beautiful portal of the world!

This monumental artwork is part of a community art project, involving the inhabitants of a very popular parisian district. I created the metallic structure in my studio. And during three weeks, I organised several free all-ages workshops in open-air, to paint the wood circles that would be included in the structure. A lot of children came, adults and others friends artists too. The common rule was to be creative in every way possible. The portal was installed at the entry of community garden named the Mobile Garden, because it is a temporary initiative that allows people to run a little garden on empty plots of the district. When the construction program has to start, the Mobile Garden moves to another empty plot, etc..etc…

This work was commissionned by the City Hall in 2010, and it’s still standing in the streets of la Goutte d’Or

The pictures above show the creation of the metallic structure, collective creation process and the final installation. I prepared the metallic structure in my metal shop. Then public workshops sessions took place on site, in the plot, but also in the elementary schools of the district. And during the definitive installation of the portal, we had snow, rain, hailstones, and wind… We all had flu but so much fun. 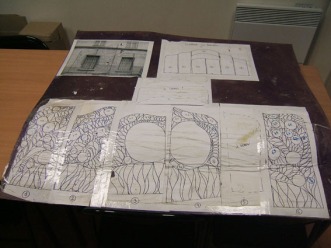 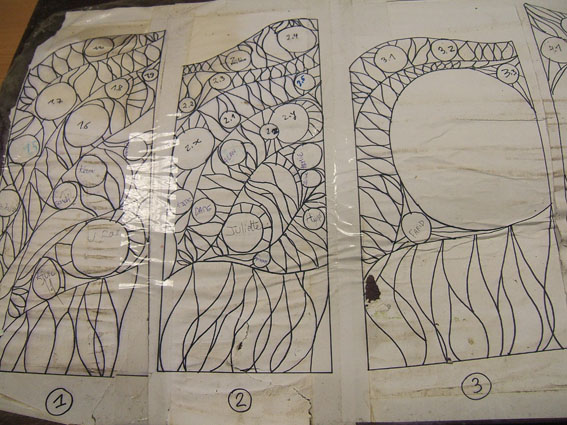 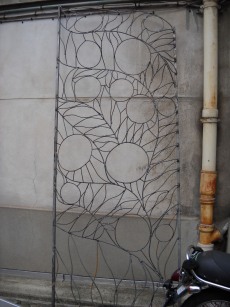 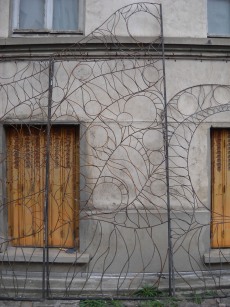 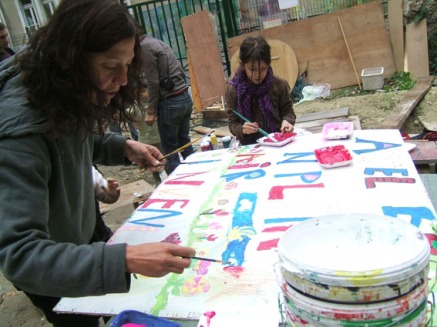 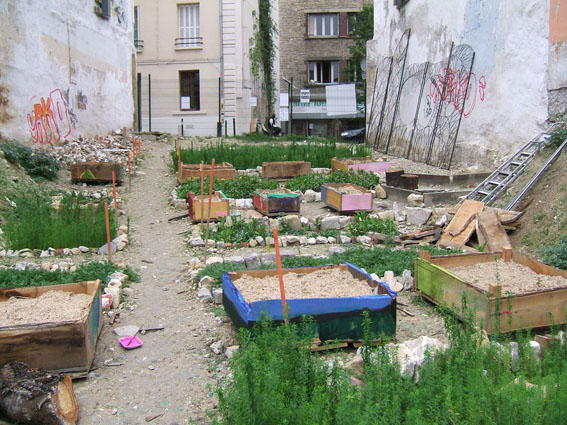 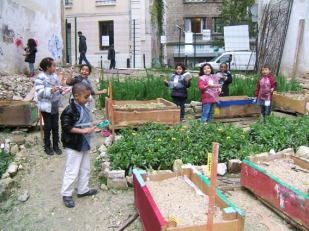 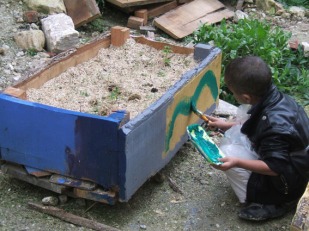 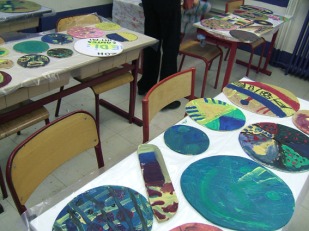 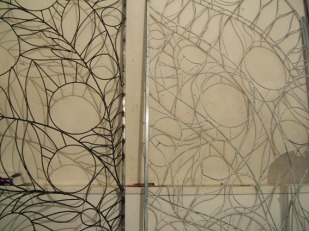 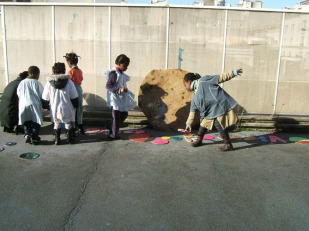 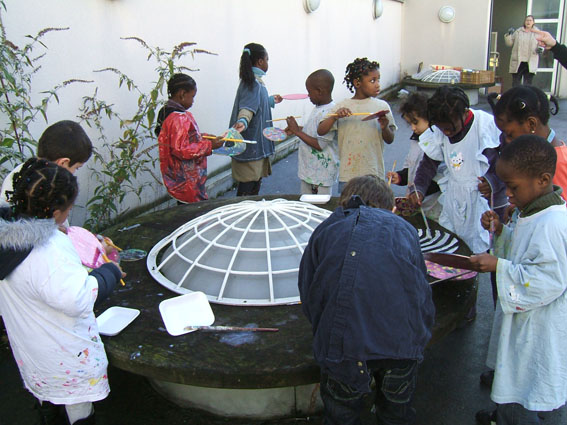 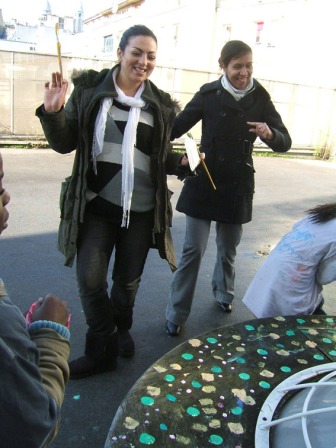 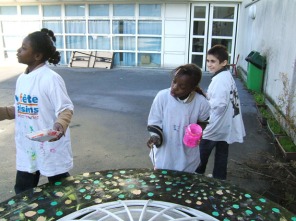 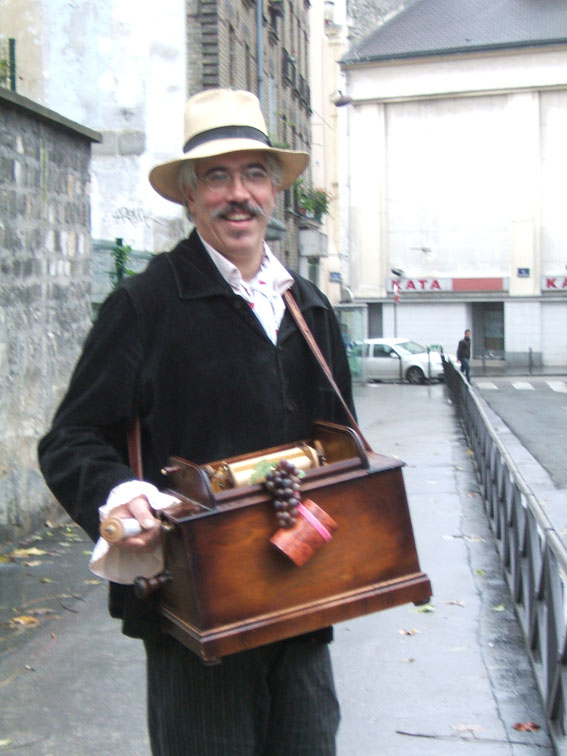 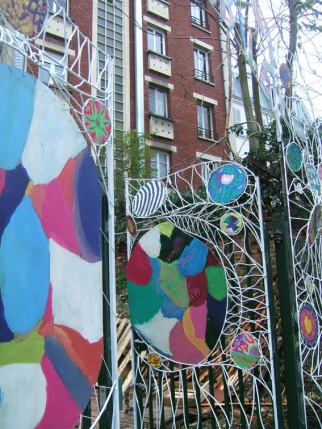 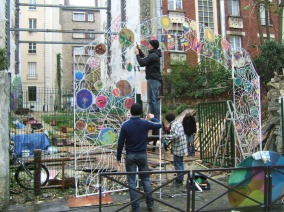 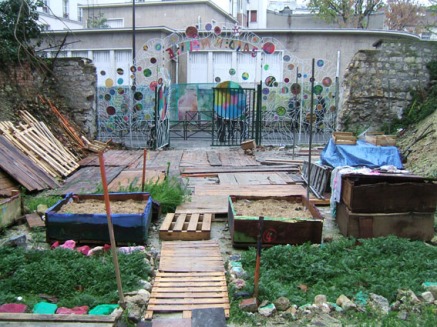 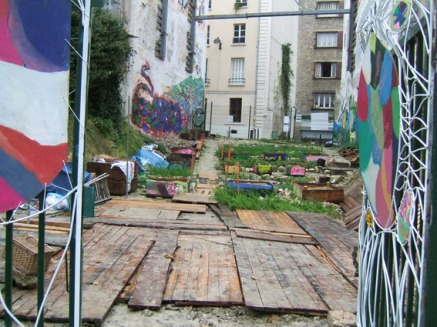 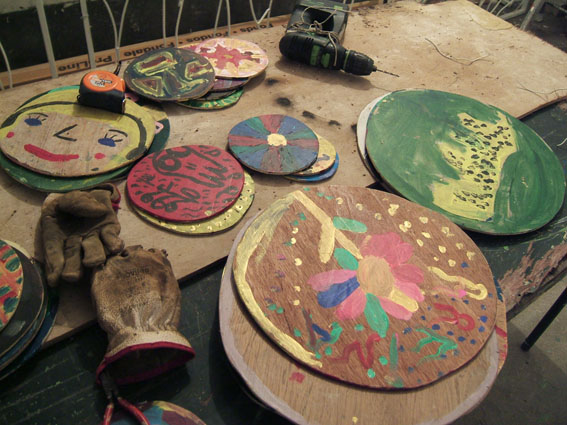 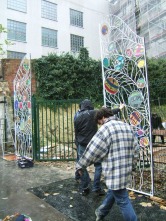 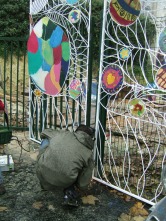