We are all sitting on a toxic cloud ready to explode.

My Fu(couch)ima looks a bit dangerous. But as I called it a couch, people are not afraid to give their fragile bottoms to it, and spend careless time on it. Because they trust me. 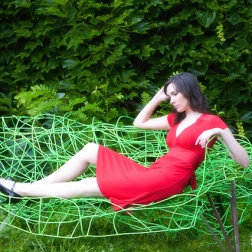 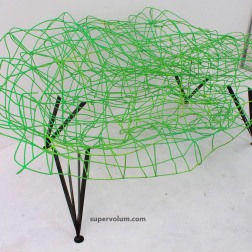 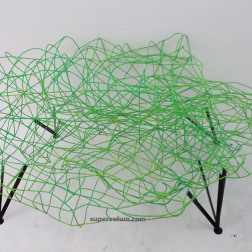 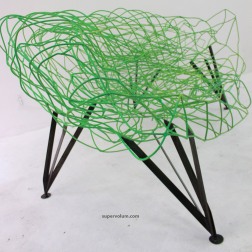 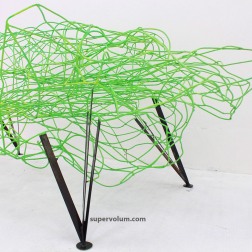 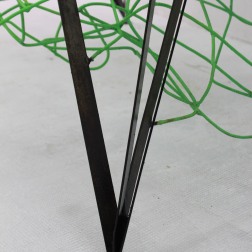 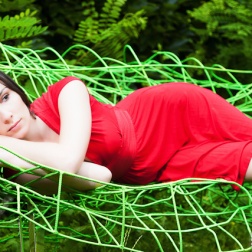 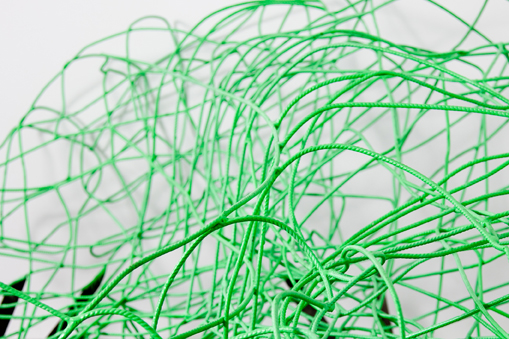 these photos by Jean-François Merle 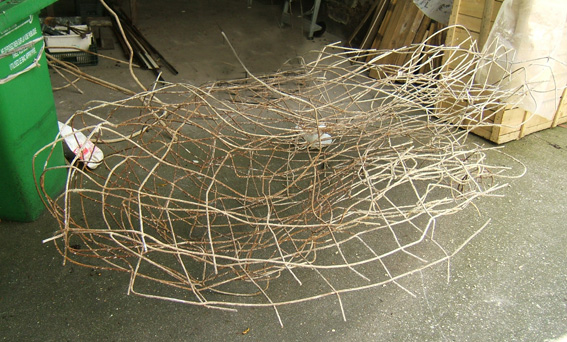 The first step of this artwork took place on a construction site. About 2 cubic meters of a crazy wave-shaped iron stem mixture. My eyes had been sticking to it for days, each time I walked by. Guys of the site pulled it out of the ground for me, with the help of their machines. Then suddenly, as the machine was pulling and elongating the material, it became a couch, almost like a ready-made!  However, it took tons of work to get to the final shape and color. And its final name … in march 2011.